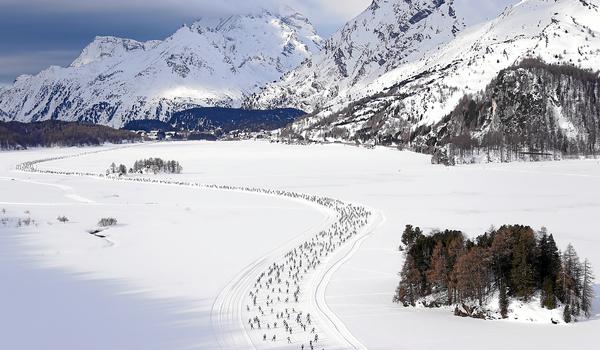 The biggest cross-country skiing festival of the Alps, the Engadin Marathon Week 2020, will not be held. On Thursday, in an effort to contain the spread of the coronavirus, the health ministry of the canton of Grisons has decreed the cancellation of all public events in Southern Grisons. On Wednesday, two cases in the Upper Engadine valley were confirmed to have tested positive for the coronavirus.

«We very much regret having to cancel the Engadin Marathon Week after all, but the health of our participants, our volunteers, and the general population comes first,» explained Menduri Kasper, CEO of Engadin Skimarathon. The cancellation impacts close to 17,000 participants of the five competitions of the Engadin Marathon Week. The organiser will inform the participants on the administrative steps following the imposed cancellation by the end of March.